Everything seems peaceful. Kids, playing in the neighbors’ yard, laugh without a care. The district is quiet, most of its inhabitants gone to work. I am spending the last day of my week off reading, doing domestic stuff and taking a stroll in my garden to watch the plants come to life. 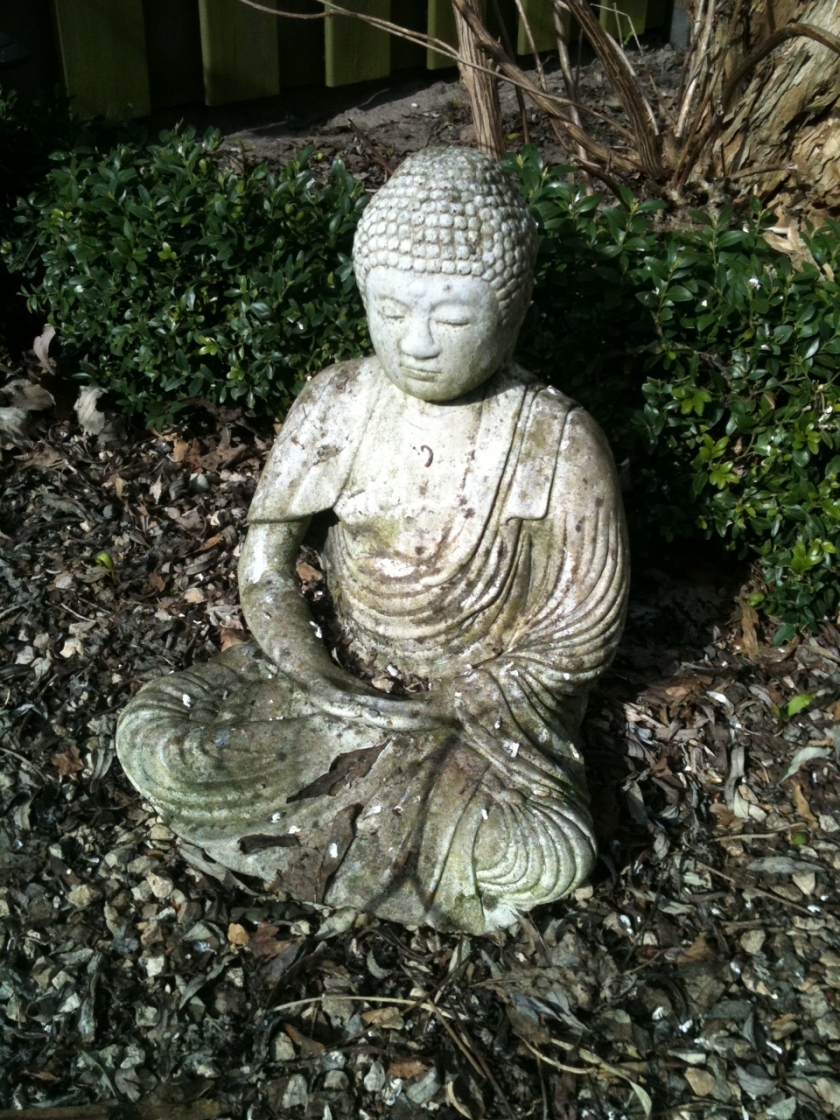 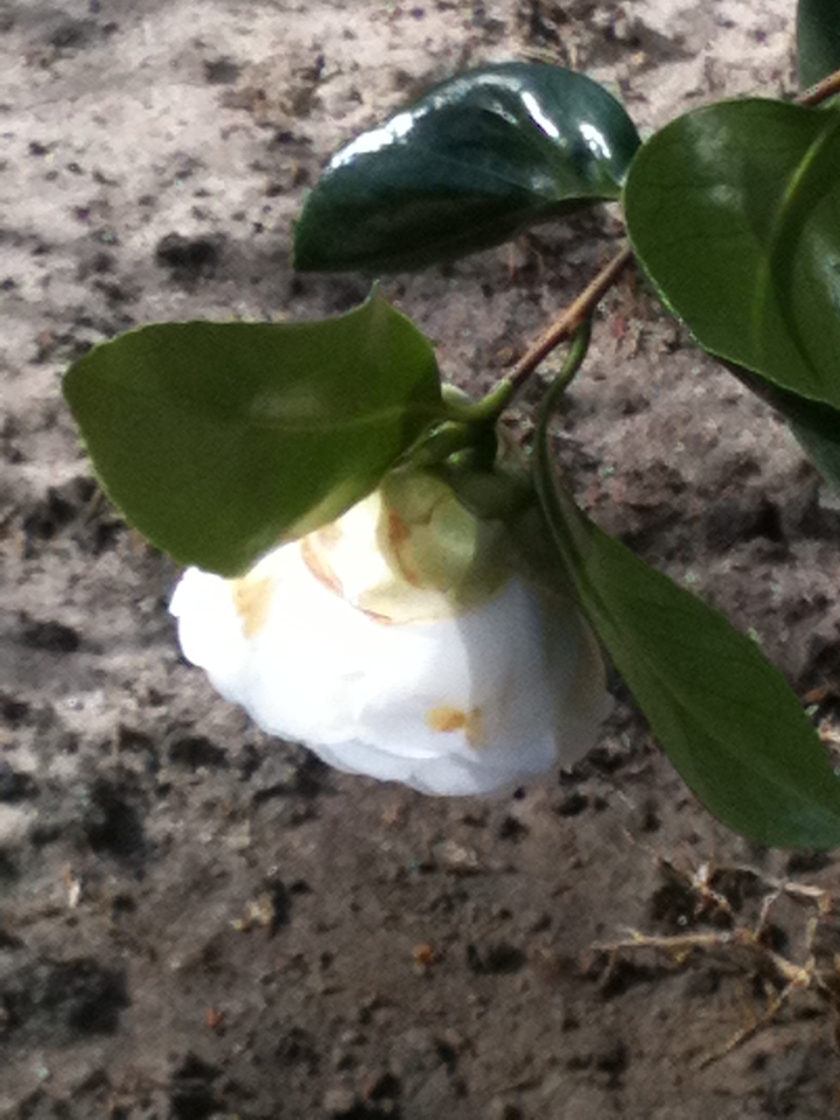 When I come back in, my son tells me the dreadful news:

An 8,9 on Richter scale. The biggest quake in over 140 years. The tsunami came ashore over a zone of 2100 kilometer; they are expecting a second, higher one.

Suddenly Mother Earth doesn’t seem as quiet and peaceful as before. On the other side of the globe she is shaking and raging, causing flood waves to wash away all on their path. Cars, boats and buildings float by. A nuclear plant is in flames.

Japan has a long history of earthquakes. It has ten percent of the active volcanoes on earth and is situated in a zone where the earth’s crust is extremely instable. In the last thousand years Japan had over 227 big earthquakes. The most horrible in the twentieth century was the Great Kantō earthquake in 1923: over 130,000 people lost their lives and Tokyo was almost destroyed.

Mother Nature. She gives and she takes…

Please Mother, keep as many of your Children as safe as you can!

Caretaker of lads and cats. No lady, but all woman. RPGamer. Avid reader. Writing my first book, squeezing in time during busy days. And nights if needed. Because I'd love to introduce you to the wonderful people who are living in my mind. View All Posts

7 thoughts on “Mother Nature. She Gives And She Takes.” 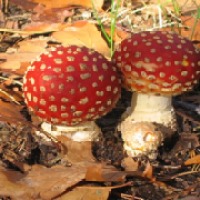 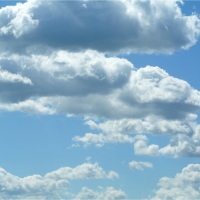