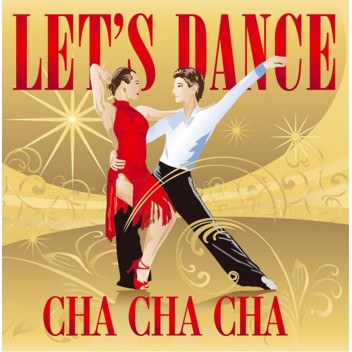 STILL DANCING THE RUMBA AND CHA-CHA

All night long actually. In my head, in my dreams, and yesterday evening for real! It was cramped, it was hot, it was FUN.

The annual party of our academy took place at a restaurant in Breda. On the top floor. Which means that the heat of all four floors, complete with delicious smelling food temptations, was drifting upwards towards the attic. You may believe me when I say that forty-four people in an attic tend to steam. And steam we did 😉

We started with a dance workshop. Since my V-man doesn’t like to dance, and Sandra’s husband wouldn’t arrive until later, she and I decided to partner up. Sandra took the leading male role, as she is a head taller than me. Our dance instructors were very capable – gliding over the dance floor in perfection – and nice. We were nice too. 😉 They started teaching us the basic principles of the cha-cha, both visual and vocal, with different directions for male and female dance partners. And each time he gave the ladies instructions, Sandra would join in too. She is a lady after all.

After fifteen minutes of moving to the side, to the back, to the side and front, they thought us capable enough for more complicated turns, rolls, step-outs and stuff. One dancer almost smashed a candle. Others bumped into others. Sandra poked our neighbor, who was dancing with his seven months pregnant wife – just for encouragement, mind you. The effects were immediately visible. He lost it. Each time. The same thing happened when Sandra’s husband walked in. She lost it, and I lost her in the middle of a step-out maneuver.

I grabbed her arm and tossed her into the right direction. Well, sort of.

We grinned, danced, wiped our sweaty brows, danced, laughed and wiped away tears of laughter. Through a rumba – the slower version of the cha-cha – our instructors tried to cool us down a bit, but to no use. A short break was due. When I sat down with the V-man to gulp down a glass of much-needed water, he told me that he was only not-dancing to spare me blue toes. That he would have stepped on them repeatedly. Such a considerate man 😉 I shook my head and reunited with my dancing buddy. Half an hour later the workshop ended in the grande finale, which meant that we could actually dance a whole number instead of practicing the moves. By that time I was at my third glass of water.

It was back to DJ-music then. Tina Turner pulled us from the couch where we were resting for a bit, and I didn’t leave the dance floor until 1  AM. By then the party was almost deserted. We hugged and kissed goodbye, and  walked back to the car. My hair was sticking to my face, back and feet were practically killing me and my cheeks a bright red. But my eyes sparkled. The cha-cha and rumba still sang in my blood.

Have a dancing weekend! 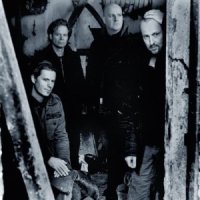 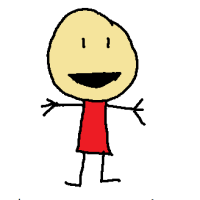