Today a friend of mine e-mailed me this text. I don’t know who wrote it, but I want to share it. From one generation to the next.

Yesterday after shopping at our local supermarket, I was in the queue at the checkout and heard the young cashier suggest to the much older lady that she should bring her own grocery bags, because plastic bags are not good for the environment. The woman apologized to the young girl and then sighed. “We didn’t have this ‘green thing’ back in my earlier days.”

The young clerk responded, “That’s our problem today. You folk didn’t do enough to save the environment for future generations.” The older lady said, “Ah, I see.” Then she continued.

“Back then, we returned milk bottles, lemonade bottles and beer bottles to the shops. The shops then sent them back to the plant to be washed, sterilized and refilled, so those same bottles were used over and over, thus REALLY were recycled. But we didn’t have the ‘green thing’ back in our days. END_OF_DOCUMENT_TOKEN_TO_BE_REPLACED 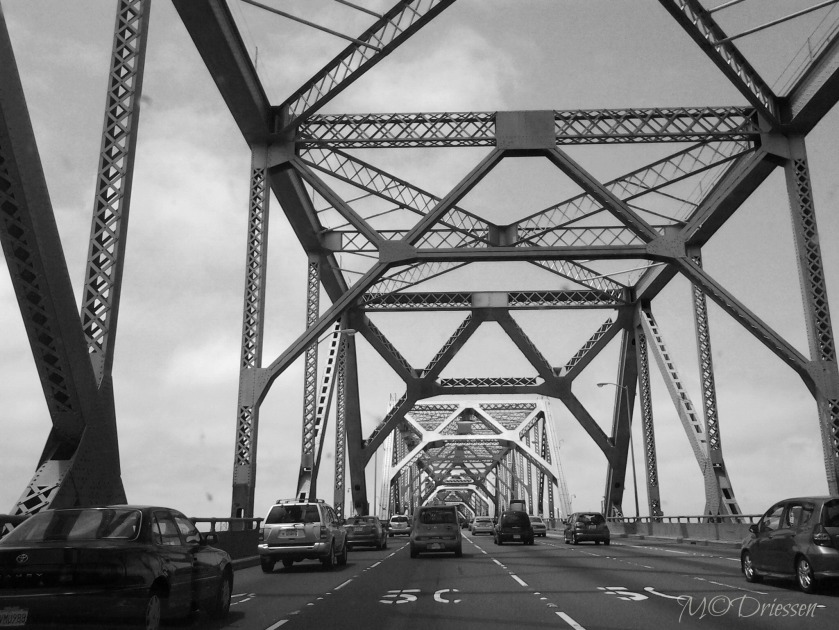 Photos number 1 and 3 were taken while driving, so there might be reflections of the glass window.

<< Want to participate too? Then push the button and find yourself in the wondrous Sunday Stills world of Ed Prescott.

RECYCLING THE OLD – CREATING THE NEW

About eight years ago my former boyfriend R made me a beautiful wooden table, which has been the host of many happy early morning breakfasts, outdoor suppers, snacks and long talks by candle light. It has braved summer and winter, sun and snow, but alas its time was up: it literally fell apart.

I have been shopping for a new table, but could not find the right one: it just didn’t feel right. So now my darling V-man has made me this old-new one, the wood supplied by my two sons as a birthday gift. I am such a happy outdoor camper! 😀

Have a Sunny Saturday x

BACK TO THE WASHING UP BOARD!

Ever since I bought our dishwasher, it has been giving us troubles. And after three new pumps in two years, I decided to leave behind daily irritation and ignore it. The dishwasher gave me the silent treatment and sometimes I’d hear faint screams for attention, but the door to the soaping sanctum stayed shut.

A couple of years ago we decided to give it another try. V-man rearranged the piping system and since then, the device worked with us. Kind of. The result of the cleaning attempts was always a surprise. Sometimes all would be sparkling, at other times a layer of a non-identified substance still held onto the plates, pots and pans. Firing up a short second program mostly got the dishwasher back in line.

Until the day before yesterday. Eagerly it opened its maw and swallowed all we fed it, even accepting the square soap-tablet. I fired up its engines and sat down after a long day. The dishwasher swished and swooshed and made a couple of faint sounds, to relax into silence – far too early. I opened the door, took one look inside and turned the button back to business. With the same result. Another program also died after a couple of minutes. Malfunction.

For two hours I have been trying to goad the dishwasher into submission once again, with subtlety and a firmer hand, but nothing. My device finally threw in the towel. In my face. To dry the dishes myself.

Have a clean Saturday! 🙂

In the morning we sit at our breakfast table. We drive to work and sit in a car, bus or train. Then we sit eight hours a day at our desk. Drive home and sit at the dinner table. In the evening the couch is our seat. In short: we sit out a large part of our lives… which is bad for our health. We have to move more and sit less.

What? Sit on it? No more, Fonz! We have to start moving again, like our ancestors did. And I have found a solution, even two:

Take a look at the Treadmill Desk: 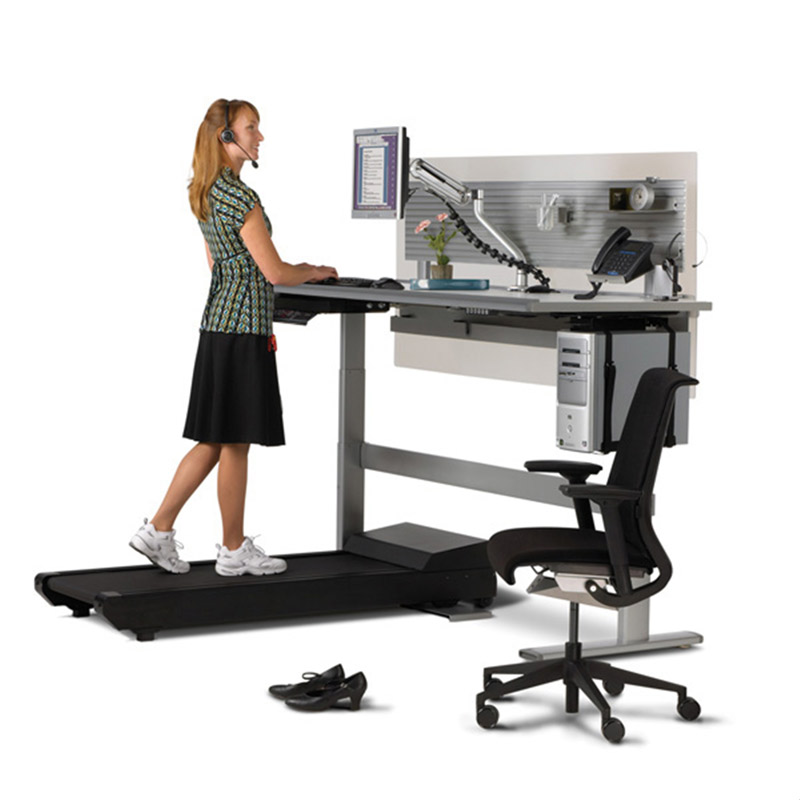 And the We Bike Desk:

Here’s the Treadmill Desk in action:


Can you see yourself walking and biking at your desk? The construction doesn’t seem to be that hard to assemble. No more dieting or expensive fitness subscriptions, no. We work, we move. With the We Bike, we even produce energy.

More information at Treadmill Desk and We Bike.

Reflections. This challenge is about using reflections in the composition of a shot. Reflections are all around us, whether they’re in a window, a puddle, a mirror, or another surface. They can dramatically affect the feeling and mood of a shot by creating a surreal sense of duality. Think of a city reflecting in a river, a crowd of people reflecting in the glass pane of a building, or a landscape altered by the placement of a simple glass mirror.

I challenge you to head out and create an image that uses reflections to force the viewer to question and interpret the reality of the shot.

Because of this last sentence, I simply had to choose this one:

You can see the real wind turbine here.

More Reflections over at WordPress. Beware of false mirror images! 😉

but underneath this metal

she’s made of gnarled oak 😉

And finally my Broomstick is complete!