The writing prompt for this week’s Six word story challenge is QUEST.

In mythology and literature, a quest, a journey towards a goal, serves as a plot device and (frequently) as a symbol. Quests appear in the folklore of every nation and also figure prominently in non-national cultures. In literature, the objects of quests require great exertion on the part of the hero, and the overcoming of many obstacles, typically including much travel. The aspect of travel also allows the storyteller to showcase exotic locations and cultures (an objective of the narrator, not of the character).

Tolkien-crazy as I am, when I hear quest, I can only think of Frodo in Lord of the Rings. And in my mind I wander through valleys, in search of… well, I’ll have to think on that.

What’s your quest about? Surprise me with your six words! 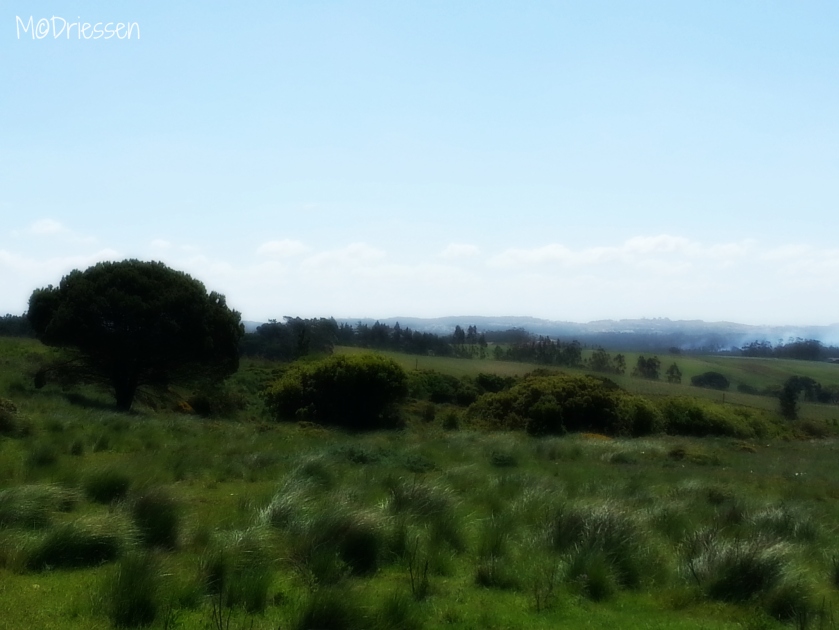 Write a story about a QUEST in just six words. Let a photo or image inspire you to write a story. Or first write the story, and then make or search for a picture to go with it. 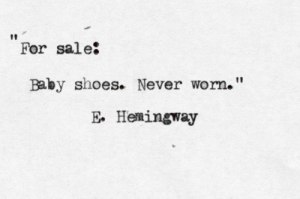 Publish your Six word story on your own website/blog and paste the link to that post in a comment to this one here at Figments. I will include your contribution in this post, forming a list of stories.

Will you join me? Will you? Say you do. And share the challenge news. 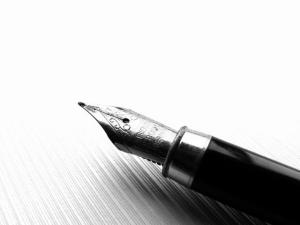 READ THE QUESTS OF:

Caretaker of lads and cats. No lady, but all woman. RPGamer. Avid reader. Writing my first book, squeezing in time during busy days. And nights if needed. Because I'd love to introduce you to the wonderful people who are living in my mind. View All Posts 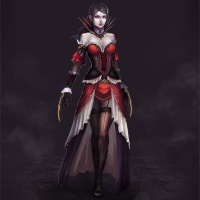 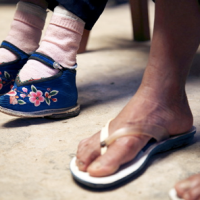 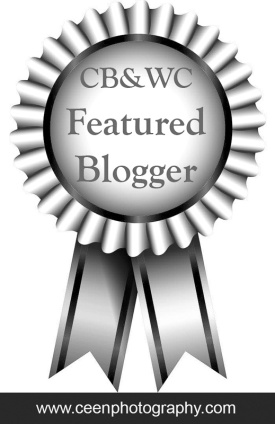 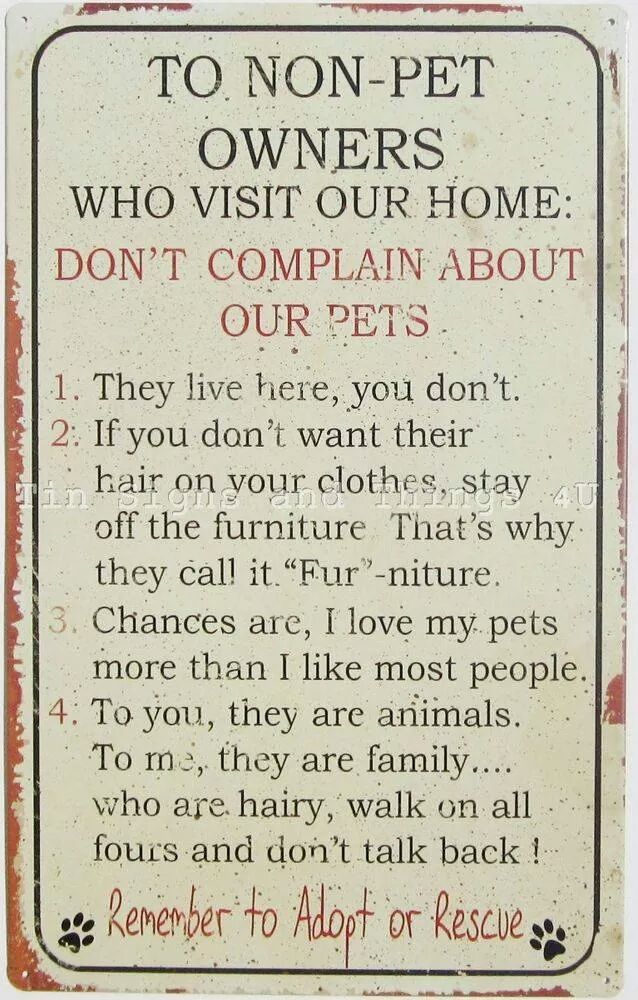 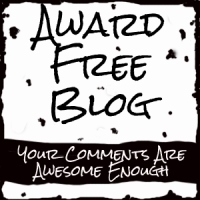